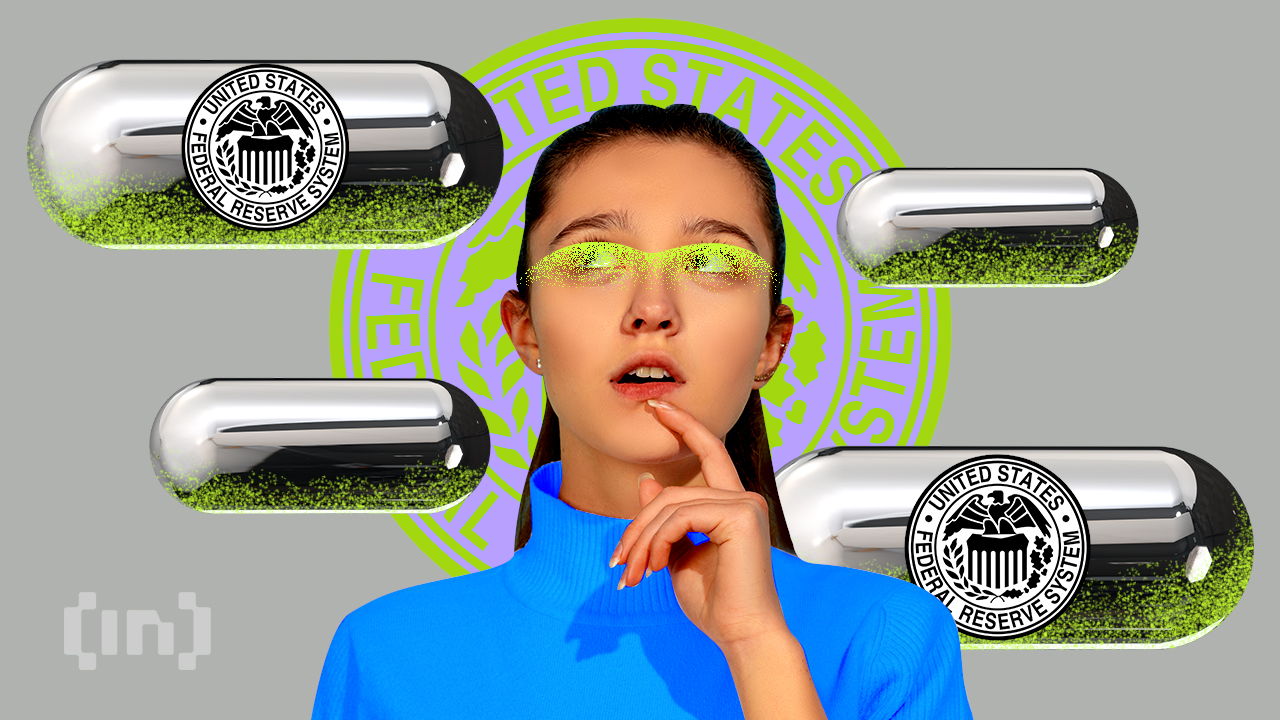 Speaking at a security symposium at Harvard University, Fed Governor Christopher A. Waller maintains that the U.S. dollar can survive without a Central Bank Digital Currency (CBDC).

Waller argues that any threats posed by a foreign CBDC would only threaten the dollar’s dominance as a medium of exchange, not as a store of value or a unit of account.

Waller said that introducing a digital dollar for fear that foreign CBDCs threaten the greenback’s supremacy is misguided. He argues that most of the dollar’s merits that make it the dominant global currency can be attributed to the Bretton Woods system rather than technology. Except for intra-European trade, most international companies issue dollar-denominated invoices, and most foreign currency transactions involve the dollar. These factors, including the depth and liquidity in the U.S. economy, position the dollar to “influence standards for the global monetary system,” he concludes.

Stablecoins are better than a US CBDC

Waller also says that arguments favoring a foreign company’s use of a foreign CBDC over the U.S. dollar only consider perceived technological advantages of the CBDC. Faster transaction times and lower transaction costs obscure the many underlying reasons that the dollar could be chosen instead. One of the reasons is significant liquidity in U.S. Treasury securities and debt.

“No other country is fully comparable with the United States on those fronts, and a CBDC would not change that,” he said.

Waller is also “skeptical” that CBDCs, by reducing friction in transactions, can offer similar protection to the dollar in preventing fraud, money laundering, and terrorism financing.

Private stablecoins, digital assets that rely on other assets like the U.S. dollar or another token, can be held by individuals and used as a haven in countries with an unstable economy, Waller offers. Keeping a U.S. CBDC, on the other hand, would require foreign banks to be incentivized to hold the asset.

Private stablecoins, despite having certain advantages over the U.S. CBDC for countries poorly served by the global financial system. To become mainstream would still require a thoughtful regulatory approach addressing associated risks. They may also increase the dollar’s supremacy, he opined in conclusion.

The Federal Reserve released a discussion paper in Jan. 2022, where it defined a CBDC as a “digital liability of the Federal Reserve,” available to the general public. In contrast to Waller’s arguments, the report considers the threat posed by foreign CBDCs, like the one introduced in Nigeria last year, as threatening the dollar’s supremacy, making the need for a CBDC urgent.

This ongoing process comes as China ramps up its efforts to improve the ubiquity of its e-CNY CBDC, launching trials in four new provinces on Sep. 20, 2022.