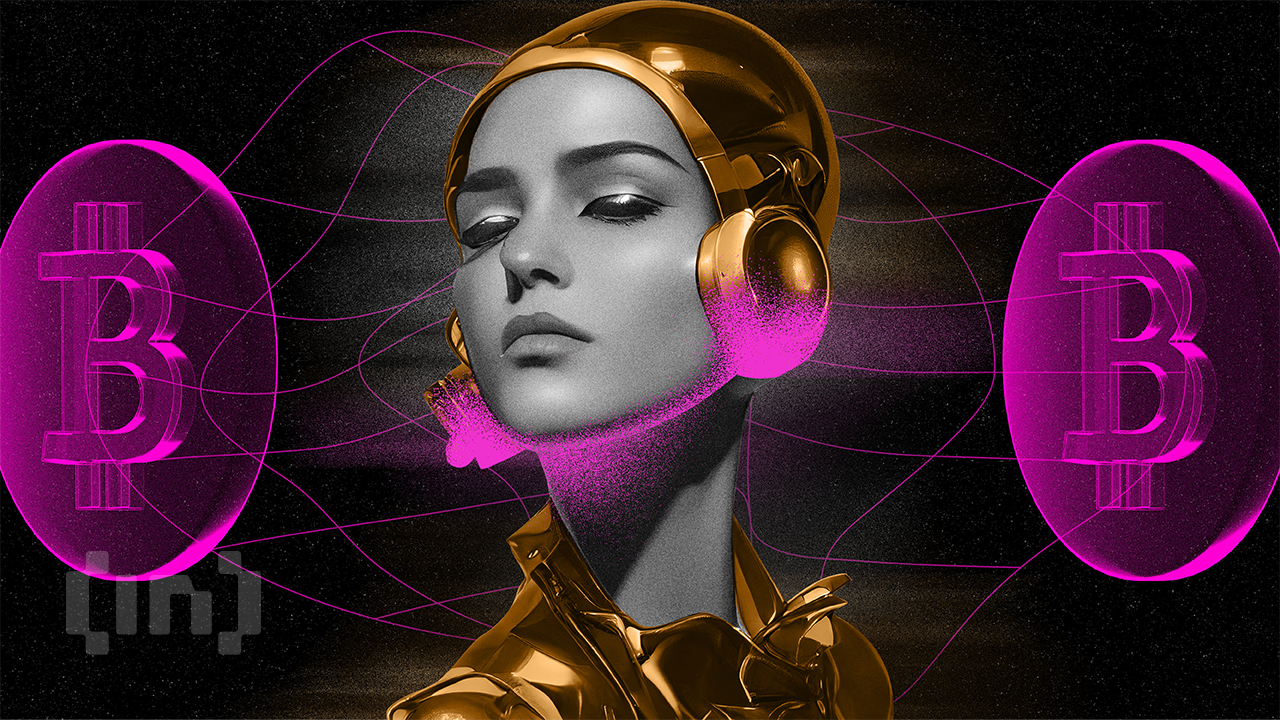 But What Has Changed in 14 Years?

Apart from the exponential growth in Bitcoin’s price, the digital asset’s perception has also changed over the years since the release of “Bitcoin: A Peer-to-Peer Electronic Cash System.”

From an investment point of view, Bitcoin has been debated as a hedge in the alternative asset class category, digital money for exchange, framed as “digital gold” by several crypto proponents, and equated to a risk asset due to its correlation to tech stocks.

All this while regulators raise financial stability, security, and money laundering concerns in the virtual asset sector.

Regardless of where one stands on the coin, it can be agreed that Bitcoin became the poster boy for blockchain technology. So much so that its origins even reminded people of the late 90s and early ’00s era of the internet, or dot com.

In the White Paper, Satoshi described Bitcoin as “a purely peer-to-peer version of electronic cash.” Not only did the paper propose “a solution to the double-spending problem,” the technology created a tamper-proof system of recording transactions with timestamps.

An Idea for the Digital World

Bitcoin also introduced an idea of a limited digital supply of 21 million coins to control inflation. The process is also accompanied by its four-year halving strategy to cut mining rewards in half, controlling supply.

And with everything introduced back in 2008, Bitcoin still maintains a dominance ratio of over 40% in the crypto-verse.

At the time of writing, Bitcoin has a market cap of under $400 billion, with volumes hitting $24.7 billion at a price close to $20,600, remaining the top crypto by market capitalization.

Experts even pointed out that Bitcoin has glittered like gold in the market downturn, no more volatile than the equities or the British pound.

However, the innovation also has several critics. One of the significant opponents includes economist Peter Schiff who has maintained that BTC will not be the saving grace amid a potential recession.

On the contrary, BTC influencer and former marketing chief of crypto exchange Kraken, Dan Held, tweeted last year that BTC is massively undervalued against its utility.

In 2022, the world can hate or love Bitcoin; they most definitely can’t ignore it. In the crypto market, Bitcoin is known to be the most decentralized asset, essentially having the first-mover advantage.

The Layer 1 protocol also initiated many Layer 1.5 and Layer 2 projects after the release of the BTC White Paper. Stacks, for instance, is another open-source network of decentralized apps built on Bitcoin.

Last year, El Salvador became the first country to make Bitcoin legal tender, drawing the attention of global watchdogs. The IMF has continuously warned of the risks associated with the private crypto market.

While Bitcoin has accelerated a conversation of digital money owned by a community, the Bank for International Settlements (BIS) has been collaborating on wholesale and retail central bank digital currencies (CBDCs).

When the globalized world is looking for cheaper and faster cross-border transfers, the gap is majorly filled by P2P crypto transfers seen by remittance data in the developing world.

Satoshi stated, “Transactions that are computationally impractical to reverse would protect sellers from fraud, and routine escrow mechanisms could easily be implemented to protect buyers,” elevating Bitcoin to become more than a secure medium to exchange value.

Bitcoin Criticism Despite its Milestones

Despite the achievements, Bitcoin has increasingly come under critical evaluation for its proof-of-work mechanism that puts pressure on energy demand. Another feature of Bitcoin that worried regulators was its level of privacy and anonymity with the algorithmic firewalls.

The worry emerged for the emerging technology with its anonymous creator. Over the years, several known names have been speculated as the pseudonymous Satoshi Nakamoto.

Businessman and data scientist Craig Wright is another self-proclaimed contender for being Satoshi. However, a significant section of the industry dismisses his claims.

Crypto enthusiast Jim Basko recently claimed that he discovered Satoshi’s oldest Bitcoin code which is a reminder of over a decade-long history of Bitcoin.

The first known crypto’s genesis in 2009 as a result of the sub-prime crisis, followed by the infamous Bitcoin Pizza incident in 2010 that promoted it as a digital medium of exchange.

In the post-pandemic world in 2022, another round of debates around Bitcoin use cases during economic uncertainty has ignited, keeping the idea of Bitcoin alive 14 years on.

One Year on, Has E-Naira Defeated the Private Crypto Adoption?

CBDC Tied to Digital IDs, the Latest in Financial Repression