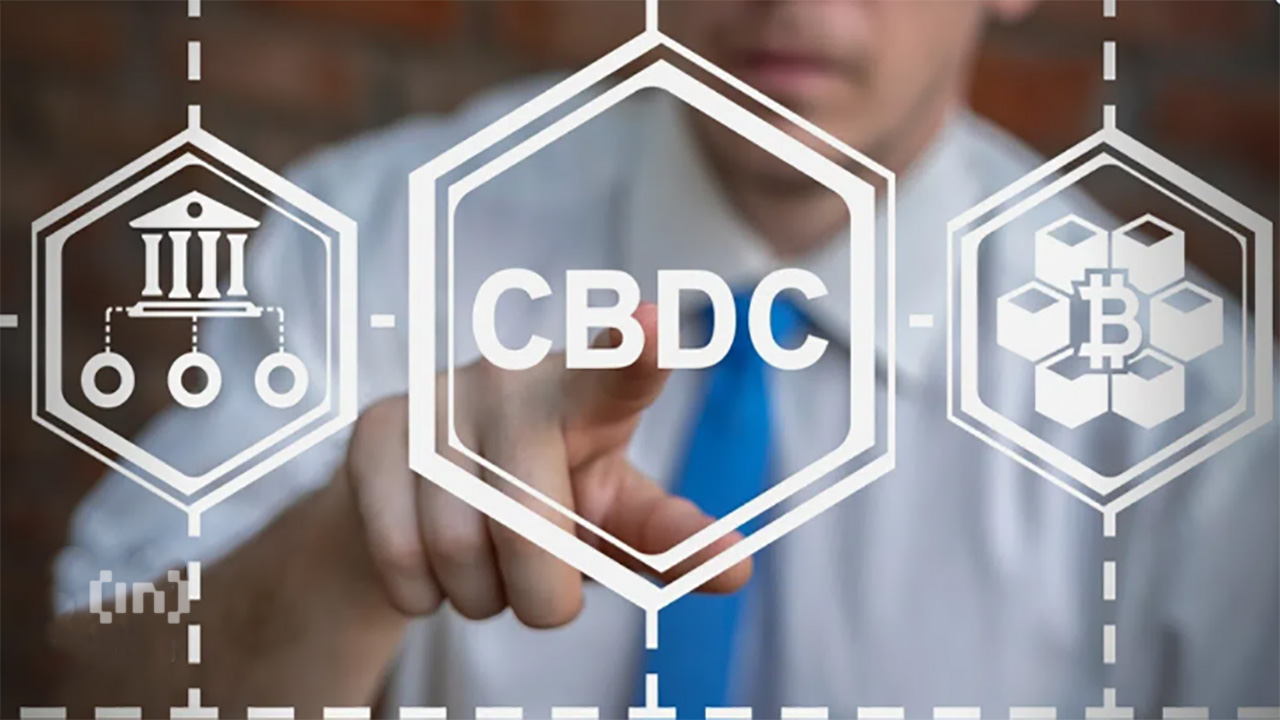 Central bank digital currencies (CBDC) were once seen by the crypto community as a positive development. However, there could be a more sinister side, especially in the more authoritarian states that are eager to deploy them.

Last week, it was reported that Turkey has become the latest country to accelerate its CBDC rollout. The Turkish central bank plans to deploy its digital Lira sometime in 2023.

However, it will also be linked to the country’s digital identity system as stated in the official report.

“The Digital Turkish Lira system will be integrated with digital identity and FAST,” a payment system operated by the central bank.

Journalist and political commentator, Peter Imanuelsen, highlighted the concerns in a tweet on Oct. 30 labeling it as “global communism.”

Turkey also has galloping inflation of more than 80% so a CBDC could help the state control this.

With this level of control, a government can program who can spend what and when. With a digital ID-linked system, it can also target individuals and cut off their ability to spend.

Earlier this month, the International Monetary Fund (IMF) touted programmability as a CBDC property that could lead to “financial inclusion.” However, it is likely to lead to more financial repression.

Policy Analyst at the Cato Institute’s Center for Monetary and Financial Alternatives, Nick Anthony, has warned against CBDC adoption. Earlier this year, he said, “a CBDC would erase what little financial privacy still exists in the United States.”

Imanuelsen took his warnings a little further suggesting that the next step after digital ID linking could be carbon trackers. This would enable the state to monitor the carbon footprint of an individual’s spending, and control it as it deems fit.

In a previous report, he noted that Sweden already has a credit card that blocks users if their carbon limit is exceeded. “The possibilities for control and tyranny are endless,” he concluded.

An ID-linked CBDC could be the perfect tool for authoritarian states to oppress dissidents and anti-government activists.

This would be of great benefit to countries with dictatorial regimes such as China, Iran, Saudi Arabia, Syria, Thailand, and Laos where citizens are frequently arrested for disseminating anti-government sentiment.

Many of these nations are already developing or piloting a CBDC according to the Atlantic Council.

Additionally, an ID-linked national digital currency would also eliminate foreigners from using it. Non-nationals struggle to get ID cards in many countries and their moves to digitize identification would make this even harder.

The World Privacy Forum has a page highlighting the countries with digital IDs and many of them (predominantly in Africa and Asia) also have biometrics.

A CBDC is the next tool on the big government control panel as our financial freedom is slowly eroded. It is no coincidence that the world’s more authoritarian states are leading the race to deploy them.

Bitcoin White Paper Anniversary – How the Future of Finance Is Faring