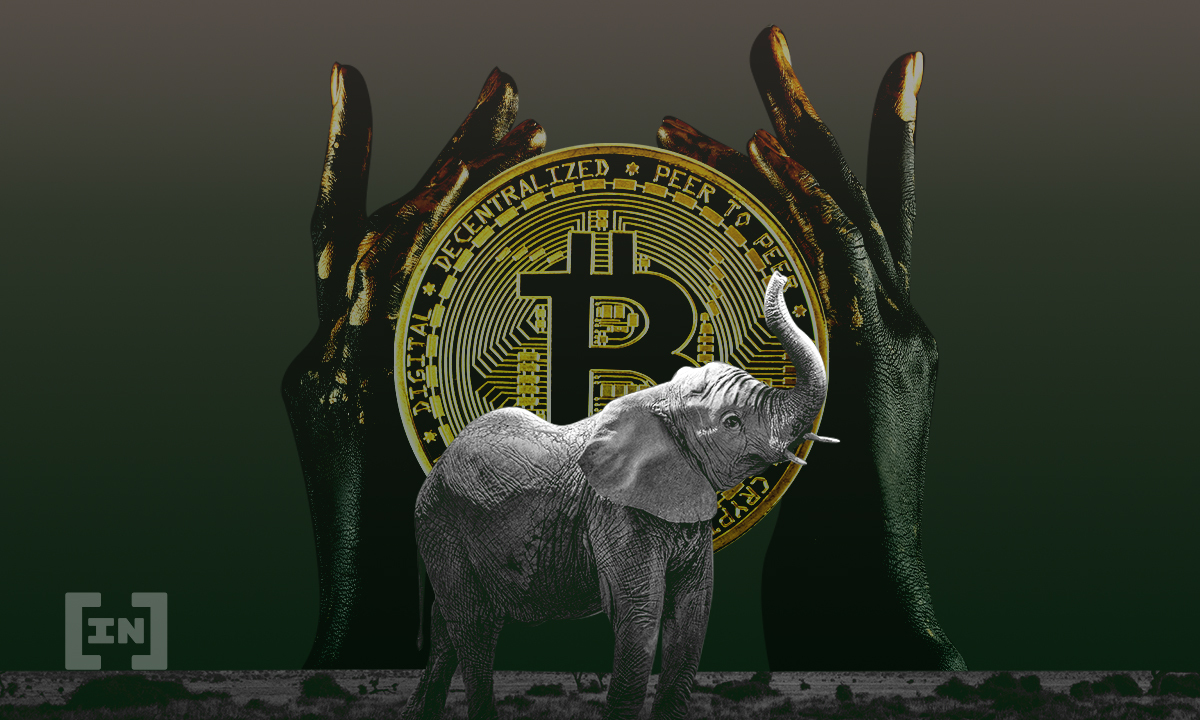 The board of the Bank of Central African States (Banque des États de l’Afrique) has urged the regional financial authority to create a uniform digital currency that will serve the region.

Bloomberg reported that the board sent an email on this matter to the Bank after a meeting in Doula, Cameroon. The Head of the board, Herve Ndoba, signed the email.

The board encouraged the Central Bank to create a digital currency to promote financial inclusion and modernize the payment systems in the region.

It also urged the regional Bank to develop a framework to regulate cryptocurrency.

Surprisingly, the advisory comes after the central Bank strongly opposed the decision of the Central African Republic (CAR) to adopt Bitcoin as legal tender earlier this year.

The regional monetary union released a statement on that matter on Thursday, saying that adopting BTC as legal tender in CAR is “incompatible with the agreements and conventions governing the Central African Monetary Union and the Statutes of the Bank of Central African States.”

However, CAR is proceeding with its BTC plans despite the criticisms from international agencies.

African countries like Ghana, Nigeria, South Africa, and others are working on a Central Bank Digital Currency (CBDC) project.

The Central Bank of Nigeria introduced the eNaira project in October 2021. Although there are no official reports on its usage, the adoption of the eNaira has been low.

South Africa Reserve Bank is also considering whether to develop a CBDC, but it is yet to reach a decision.

But the Subsaharan African countries will have to deal with poor internet infrastructure and electricity for crypto adoption to happen on a wider scale.

Meanwhile, cryptocurrency adoption in Africa has been on the rise in the past few years as more countries battle with inflation that continues to devalue their domestic national currency.

The continent has emerged as one of the fastest-growing markets for digital assets adoption.

According to a KuCoin report, crypto transactions in Africa grew by 2,670% in 2022. Another report showed that Nigerians are the most likely to buy non-fungible tokens in 2022.

What do you think about this subject? Write to us and tell us!