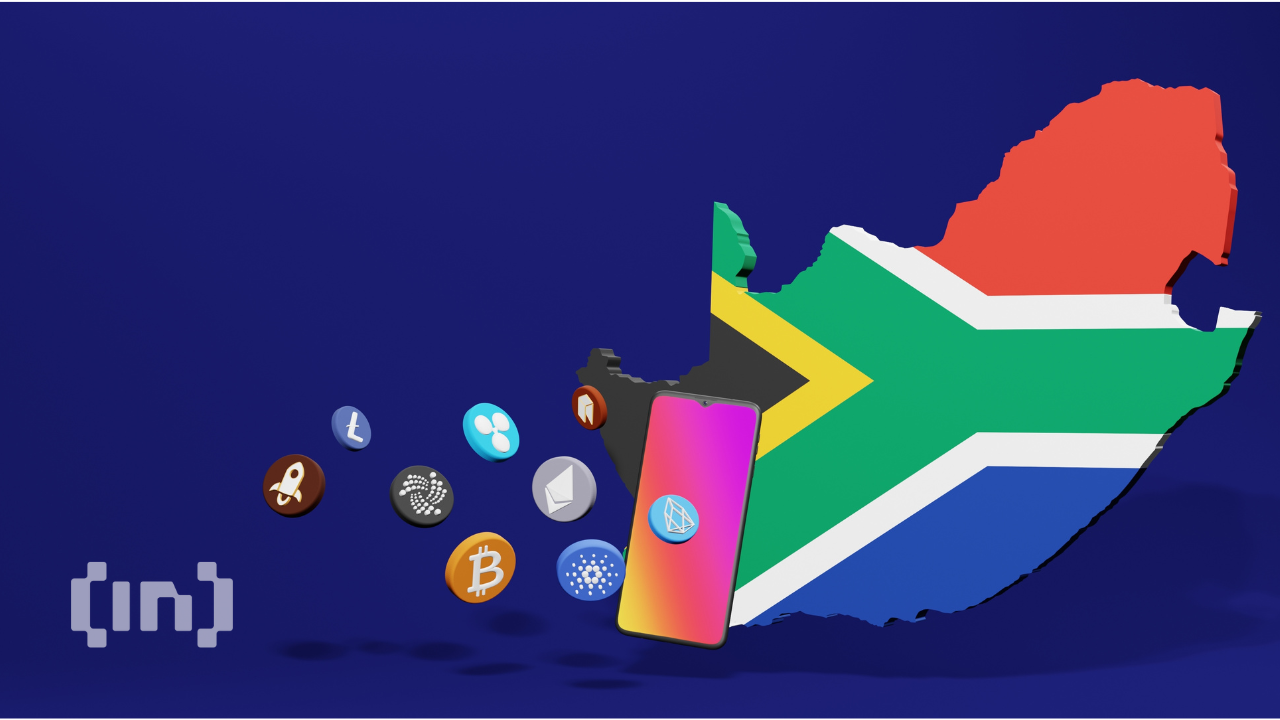 South Africa has announced specific rules for crypto advertisements to protect investors, with advertisers being told they must disclose the risks associated with crypto.

During the peak of the bull markets, crypto service providers aggressively promoted their offerings. They used various means to promote their product, like sponsoring sports events and brand endorsements from well-known celebrities and social media influencers.

The Advertising Regulatory Board (ARB) of South Africa has now added a new crypto-related clause to the Code of Advertising Practice to offer greater protection to investors, according to TechCentral

The new rules focus on better consumer awareness by avoiding misleading data in advertisements. Crypto advertisements should also warn consumers about the fluctuations in assets’ prices and the loss in capital.

The updated Code of Advertising Practice also states that the advertisement explain the product offered in a way “that is easily understandable by the intended market audience.” Crucially, it is insisting that influencers may only share factual information, and must not “offer advice” on trading or investing.

It is also worth noting that Luno, a Cape Town-based crypto exchange, helped the ARB prepare the new rules. Marius Reitz, General Manager for Luno Africa, says, “Rules around ethical advertising are non-negotiable for us as an industry. We don’t want rogue advertisers making claims that mislead vulnerable consumers about the reality of crypto investment.”

The Drive Against Misleading Advertising

Celebrities and social media influencers are under the tight scrutiny of regulators, especially after the FTX collapse last Nov. The Finance Ministry of the U.K. is concerned about misleading crypto advertisements and will soon bring regulations to protect consumers.

Rishi Sunak, the Prime Minister of the U.K., says, “Crypto-assets can provide exciting new opportunities. It’s important that consumers are not being sold products with misleading advertisements.”

In addition, the Texas State Securities Board is investigating whether the promotion of FTX by celebrities violated the state securities laws.

Got something to say about crypto advertisements or anything else? Write to us or join the discussion on our Telegram channel. You can also catch us on Tik Tok, Facebook, or Twitter.

Luno Slashes 35% of its Workforce as DCG Battles Challenges