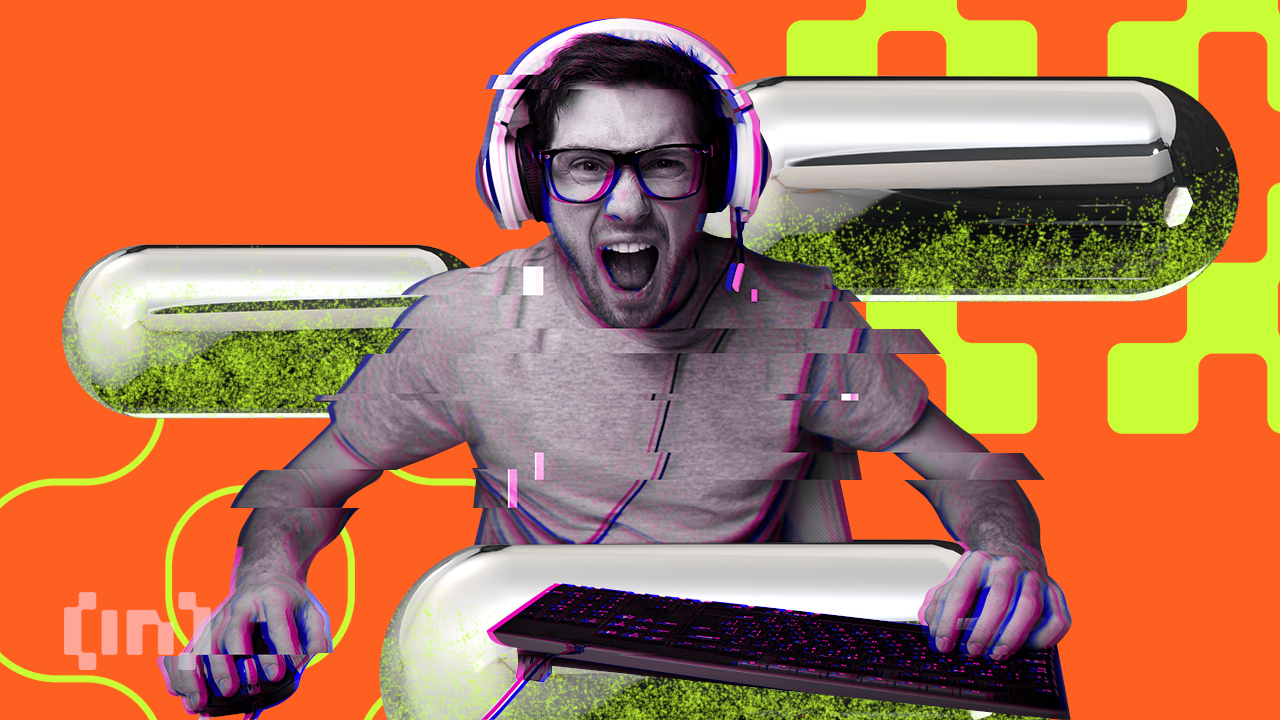 The prospect of earning non-fungible tokens (NFTs) could draw more gamers into cryptocurrencies, as they are largely driven by earned rewards, a recent study has revealed.

Although gamers were largely skeptical of NFTs, their tune changed markedly when the NFTs were incorporated into the gaming experience, according to research from Coda Labs.

The blockchain gaming company performed a survey of nearly 7,000 participants across five countries, in an effort to gauge the perception of Web3 integration into gaming.

They divided respondents into three categories, gamers, crypto-gamers, and crypto-non gamers, based on their levels of involvement in each.

Crypto-gamers were naturally found to feel positively towards cryptocurrencies, with an average rating of 8/10, while gamers were less enthused, at just 4.5/10.

Meanwhile, participants from Brazil and South Africa rated crypto rather highly, both at 7/10, while those from the more industrialized United States, United Kingdom, and Japan did not, with a rating of 4.8/10 for the two former and 3.7/10 for the latter.

Attitudes to NFTs motivated by earnings

Unsurprisingly, gamers’ attitudes towards NFTs rated similarly, at just 4.3/10, with crypto-gamers rating 7.5/10. However, when asked about gaming NFTs, the figure for gamers jumped to 7.3/10, and crypto-gamers, 8.3/10.

Another section investigating the playing style of the two respondent groups revealed that both are largely motivated to play video games in order to earn rewards.

Non-crypto gamers’ favorable response to gaming NFTs and their motivation to play to earn suggests that they would tacitly accept the further integration of Web3 into video games.

This would also be facilitated by in-app purchases, which the majority of both groups made regularly.

The results also indicated a divergence in how users in different countries approach Web3 gaming. Although earning crypto was perceived as the main motivator for playing Web3 games, American respondents were more likely to engage with NFTs as consumers through in-app purchases.

However, citizens of the more developing countries, such as Brazil and South Africa, likely see Web3 games as a more viable economic opportunity, given the more limited means at their disposal.

This was shown to be the case in Vietnam, where players have been able to earn a living through popular crypto game Axie Infinity.

Why Cryptocurrencies Are Going to be the Future of Gaming