Nigeria plans to regulate cryptocurrency to be up to date with global practices. The African nation once banned the trading of crypto in 2021.

The Nigerian government might amend the Investment and Securities Bill 2007 to allow the recognition of cryptocurrency as capital for investment, according to the Punch report. The Central Bank of Nigeria (CBN) banned banks from facilitating crypto trades or serving crypto users in 2021.

Ibrahim Babangida, in an interview, mentioned that Nigeria must flow with global economic innovations. He is the former President of Nigeria and the current chairman of the House of Representatives Committee on Capital Markets and Institutions.

“We need an efficient and vibrant capital market in Nigeria. For us to do that, we have to be up to date with global practices. In recent times, there are a lot of changes within the capital market, especially with the introduction of digital currencies,” the chairman commented.

The community celebrates and believes it is time for the world of finance to step up its game.

Crypto Popular in Nigeria Despite the ban.

Nigeria banned trading cryptocurrencies in 2021. Despite the ban, the country ranks second highest in the search term “Bitcoin,” after El Salvador.

According to a BloombergOpinion source, Nigeria has the third highest crypto transactions in the world, with 56% of its adult population participating in the transactions.

Additionally, 20% of Nigeria’s Internet user has exposure to crypto. Due to such popularity, the CBN could not contain the crypto ban.

Ibrahim Babangida said, “They are digital. That is why – if you remember – when cryptocurrency was initially banned in Nigeria, the CBN discovered that most of these investors don’t even use local accounts. So, they are not within the jurisdiction of the CBN. Because they are not using local accounts, there is no way the CBN can check them.”

Due to such reasons, they find it needful to review the Act and regulate cryptocurrencies. However, he further clarified that “It is not about lifting of the ban, we are looking at the legality.”

Got something to say about the Nigeria crypto regulations or anything else? Write to us or join the discussion on our Telegram channel. You can also catch us on Tik Tok, Facebook, or Twitter.

Are CBDCs the Future of Money or Just a Pipe Dream? 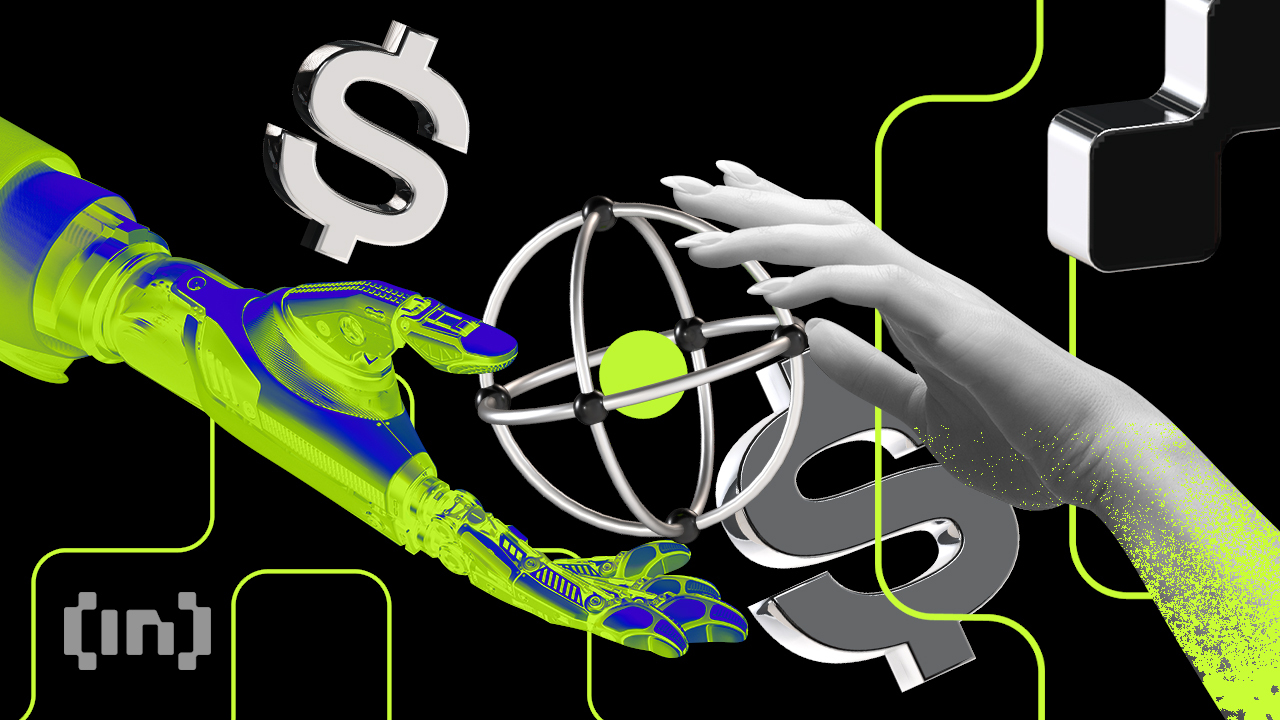 Central Bank Digital Currencies are often touted as the future of money. They scare some and excite others. What’s the truth?

According to the Atlantic Council CBDC tracker, 114 countries, representing over 95 percent of global GDP, are exploring a CBDC. 11 countries, including Nigeria and the Bahamas, have already launched theirs. China is currently piloting a system that will expand to the entire country this year.

The Bank of Finland introduced the Avant smart card in 1993, intended to work as an electronic form of cash. Even though the Finnish government eventually abandoned the project in the early 2000s, it is widely considered the world’s first CBDC.

Their appeal for central governments is obvious: they give central banks — the issuers of currency — an electronic version for them to monitor and control. For vendors, they offer a way of sending and receiving payments that are near instantaneous and do not require an intermediary like a commercial bank.

Currently, when we pay for a good or service, we rely on intermediaries to handle the transaction. Card payments, mobile money, and electronic transfers all require them. A CBDC would be a peer-to-peer exchange, similar to exchanging banknotes or sending BTC or ETH.

Put simply, CBDCs will be the digital equivalent of a digital banknote or coin.

Project Icebreaker, a collaboration between the central banks of Israel, Sweden, and Norway and the BIS Innovation Center, is currently at work on an interoperable CBDC system that will allow different CBDCs to interact across borders. Experts agree that widespread use of this technology is only a few years away.

The crypto community has other ideas, and it’s easy to see why.

The crypto community was founded on a series of clear ideas and principles. One that centralized financial institutions, like the banks that caused the Great Recession, had too much power. (And the power they did have, they often misused.) Two, other centralized institutions (like governments) also had too much power. And three, that individuals had a right to operate in society without both of their oversight. You can sum it up in three words: decentralization, freedom, and privacy.

Therein lies the rub. CBDCs, as they are currently envisaged, do not offer the same degree of privacy as cash or certain cryptocurrencies. In theory, central banks would have access to all transaction data. Whilst most blockchains make all transactions traceable, they are not tied to your real-world identity.

We are unlikely to get ever a truly private CBDC, says Hugo Volz Oliveira, Secretary and founding member at New Economy Institute. “The current forms of digital money aren’t private by design, and CBDC won’t be too. Only cash and some privacy-focused cryptocurrencies are truly anonymous – and even then, one must always be careful if they are expecting their use of money to be private. More worryingly, CBDCs can be used to sanction individuals without the cooperation of the judicial system.”

Legendary cryptographer David Chaum (known as the ‘Godfather of Privacy’) announced last year that he is working on a privacy-protecting CBDC with the Swiss National Bank (SNB.) BeInCrypto understands that he has been working on this project for some years. The concept has been outlined in a joint research paper by Chaum and Thomas Moser from the SNB.

According to the announcement, the technology will also be quantum-resistant. So, nothing to worry about, then?

Why Not Just Stablecoins?

For many critics of CBDC, there is a perfectly good option waiting in the wings. Although they are intended for a different purposes, a successful stablecoin offers the same value as the fiat currency it imitates. Both are used as a store of value and to facilitate cross-border exchange, but one is regulated by a central authority.

“As long as the regulatory environment remains favorable for private stablecoins like Circle (USDC), there is no reason we necessarily need CBDCs. I also think it’s more “American” (and thus likely) for the U.S. Government to strongly regulate a private industry than to compete with it directly, and the same goes for stablecoins,” says Adam Miller, CEO of MIDAO.

Whilst the direction of travel looks clear, not everyone is convinced we will end up in a world of universal CBDC use. “I think it’s more likely that governments will make their currency systems more and more digital (but still centralized/federated), as the U.S. has been doing for years and continues to do, but not go as far as launching CBDCs that are truly censorship resistant or having other qualities of real blockchains,” continues Miller.

Wholesale Use of CBDCs

In use cases where individual privacy is less of a concern, the technology could come into its own. In particular, when banks and other financial institutions have to transact with each other.

“However, if we’re talking about wholesale CBDC—used for settlement between financial institutions—then there are some interesting pros,” continues Oliveira. “Namely efficiency and savings which result from the digital transformation of processes which are still largely bureaucratic and manual. These wouldn’t fundamentally change the current system nor make retail banks irrelevant.”

At the time of writing, eight countries are working on a wholly wholesale CBDC. Twenty-one countries intend to use CBDCs for retail and wholesale purposes, including the U.S., China, India, and Australia.