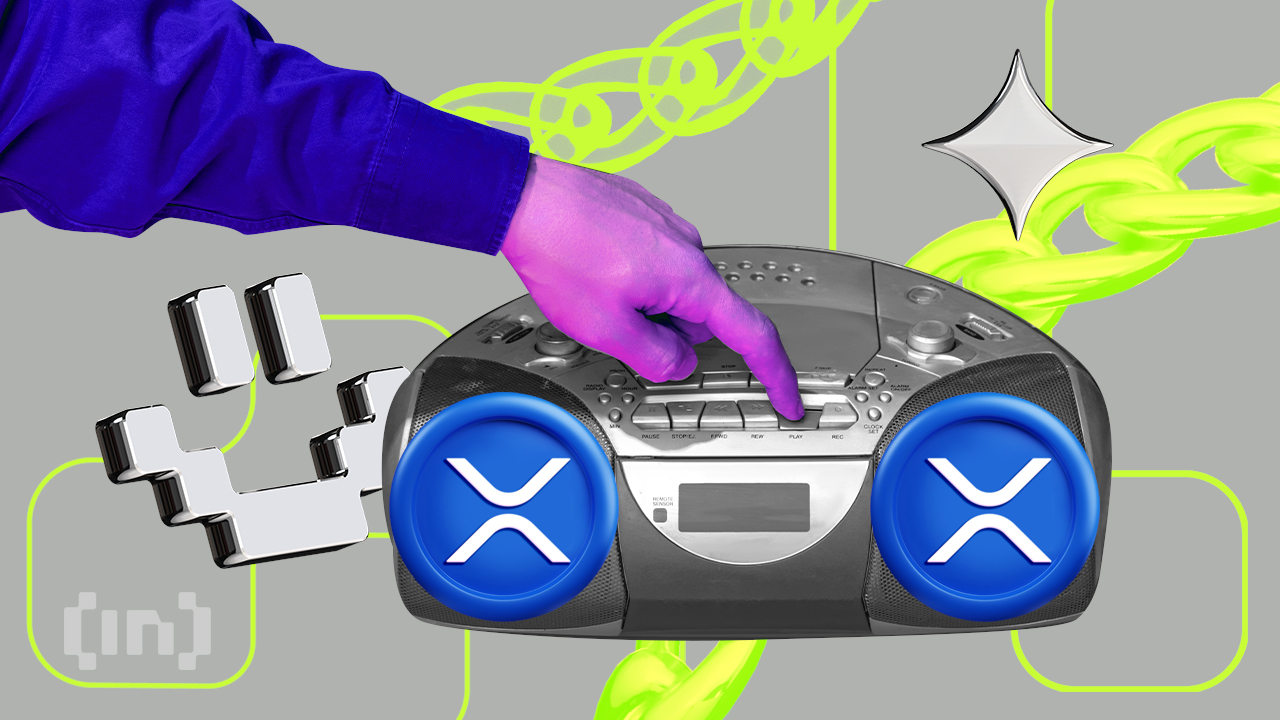 Ripple plans on expanding globally by a registering in Ireland, as most of its business is based outside the U.S.

Due to its legal troubles with the Securities and Exchange Commission (SEC), Ripple General Counsel Stuart Alderoty said the company was already effectively operating outside the United States. He emphasized that a majority of its customers and revenue came from countries besides the U.S.

However, the Ripple general counsel acknowledged that much of its workforce is still based there. Ripple Labs has over 750 employees based around the world, roughly half of which work in the United States. While another 60 are based in its London office, Ripple currently has a pair of employees working in Ireland.

Alderoty said the company plans to apply for a virtual asset service provider (VASP) license there “shortly.” The Central Bank of Ireland has already registered U.S. crypto exchange Gemini as a VASP. If granted, the EU’s pending MiCA legislation would enable Ripple to then offer its services across Europe.

Ripple chief executive Brad Garlinghouse also highlighted the company’s development across the globe. “We’re actually growing leaps and bounds outside the United States,” he said. “95% of our customers are non-U.S.”

Garlinghouse explained that the SEC’s case against the company had effectively forced it to take this trajectory. The federal regulator sued Ripple in 2020, claiming it had sold its XRP token as an unregistered security. “The United States is, interestingly, the only country on the planet that thinks that XRP is a security,” Garlinghouse commented.

While final legal briefs are due Nov. 30, both parties have filed motions for summary judgment. This could see a judge make a final ruling on the case, but if not, it could proceed to a trial. Both Garlinghouse and Alderoty said they expect the case to conclude in the first half of next year.

The company also hosted its annual Ripple Swell conference in London this week, during which it made several announcements. Highlighting its growth globally, Ripple said it introduced its On-Demand Liquidity (ODL) product in Argentina, Belgium, Israel, and Africa. It added that fiat-based RippleNet customers in Australia, Brazil, Singapore, the UAE, UK and US also upgraded to ODL.

Ripple also acknowledged new international customers that have started making use of ODL. For instance, Lemonway, a provider for online marketplaces based in Paris, as well as Swedish money transfer service Xbaht. Another new customer is MFS Africa, which will now utilize ODL in connecting 400 million wallets across 35 national markets.

To top it all off, Ripple said that it integrated machine learning capabilities into its products. It said this would not only streamline payment processes for its customers, but also optimize its liquidity solutions.