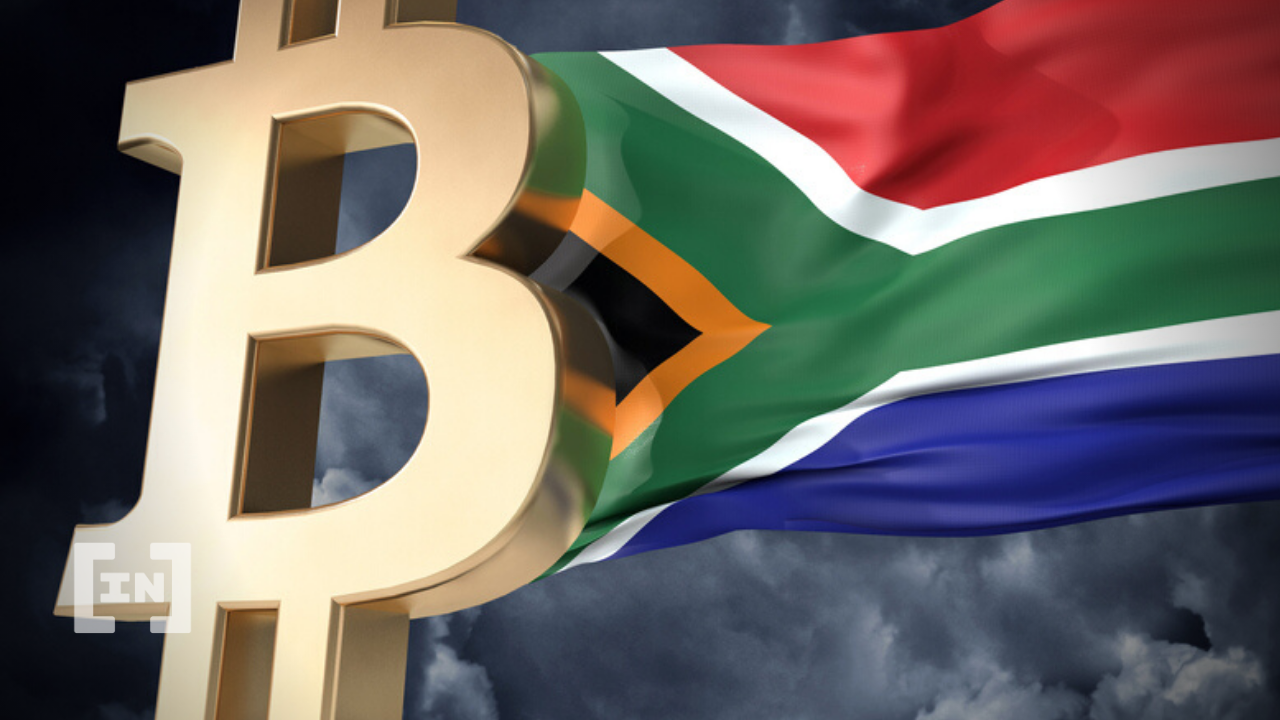 The deputy governor of the South African Reserve Bank has been accused of promoting misinformation surrounding the illicit use of cryptocurrencies.

Kuben Naidoo has been called out by Steven Sidley, a South African professor, and author, for claiming that “90%” of crypto transactions are used for illicit purposes.

Touting insider knowledge from a colleague in the U.S., Naidoo’s statements were pulled apart by Sidley, who called the information “claptrap” and “balderdash,” amongst other things. He said that Naidoo’s statements are the kind that grabs the headlines but are based on misinformation that threatens the progress of a nascent industry.

Speaking at a webinar in mid-July, Naidoo said that cryptocurrency regulations in South Africa were about 12-18 months away. In all likelihood, the central bank will treat cryptocurrencies as assets rather than a currency. It will prioritize investor protection in the regulations.

Sidley lays down the facts

In an opinion piece for South African publication “The Daily Maverick,” Sidley pointed out that only 0.15% of cryptocurrency transactions have a criminal element, citing a report by Chainalysis. According to Sidley, Chainalysis is used by the Federal Bureau of Investigation in the U.S.A. and regulatory bodies worldwide.

In contrast, Sidley noted that 5% of transactions in fiat currencies are done for criminal reasons, almost fifty times more than crypto.

He also pointed out that the public nature of blockchain transactions negates the likelihood of a criminal transaction going unnoticed. He added that money used in fiat crime is often harder to trace, calling attention to the so-called leaked Panama papers that revealed the financial maneuvers of multiple individuals and companies.

Sidley, a renowned writer, playwright, and co-author of “Beyond Bitcoin: Decentralized Finance and the End of Banks,” also criticized the decision to regulate crypto like financial assets. It seems, he says, like the central bank wants to “shoehorn” crypto assets into archaic asset regulations drafted for older financial instruments, like stocks, currencies, and commodities.

Instead, he advocates that cryptocurrencies be defined as a new type of digital asset before regulation is considered.

In July, Naidoo said that the first step to cryptocurrency regulation is to declare cryptocurrencies as a financial product, bringing them under the jurisdiction of the Financial Intelligence Centre, where transactions would be monitored for money laundering, tax evasion, and terrorist activities financing.

He said that it is not the job of the reserve bank to adjudicate crypto’s merits but to inform investors of the risks. He added that crypto is far too volatile to be used as a payment method.

The SARB’s regulations would see crypto exchanges in the country comply with Know-Your-Customer regulations.

What do you think about this subject? Write to us and tell us!