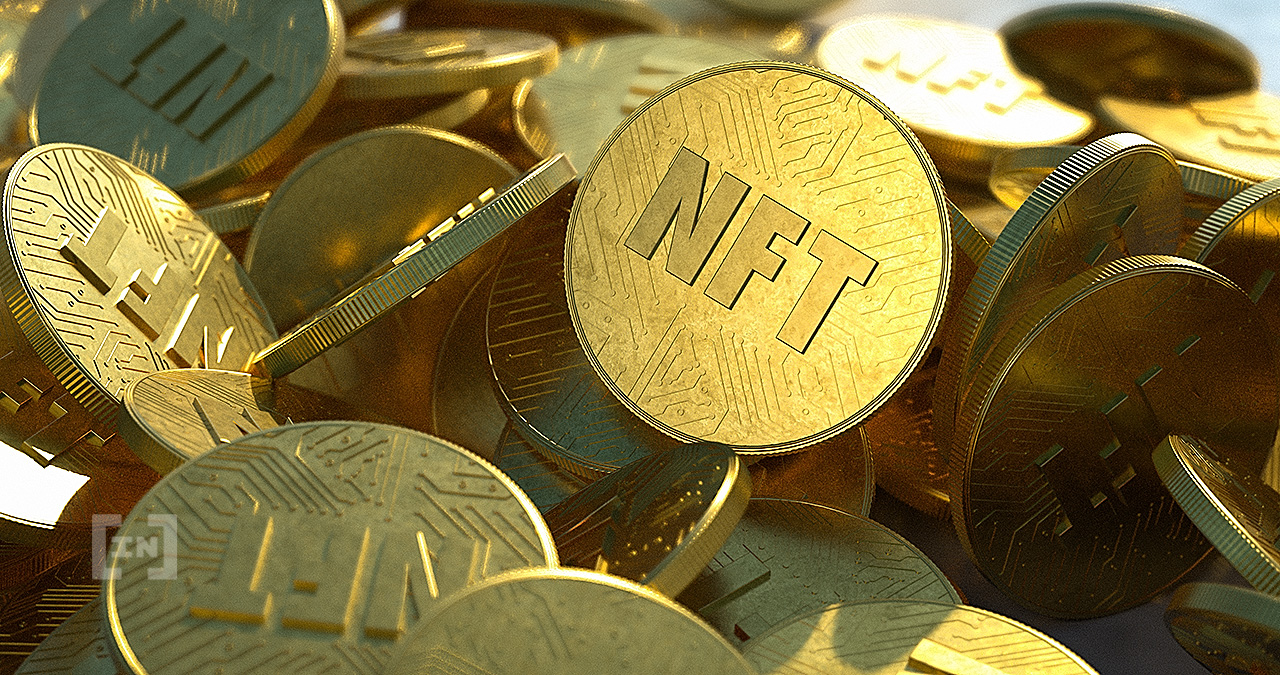 This complete denomination set of proof coins of Zuid-Afrikaansche Republiek (ZAR), an independent state in nineteenth century South Africa, was minted in 1892 and is currently valued at $1.2 million.

The coins are part of the first-ever South African rands and served as the inspiration behind the popular Krugerrand gold coins, the country’s first currency, that began minting in 1967, CEO Ahren Posthumus said.

Fractionalization involves cutting an asset into smaller units. In the case of the ZAR set of coins, each non-fungible token turns a single coin into lots of fungible crypto tokens, allowing people to own equity in a single NFT.

Posthumus explained that NFTs “allow us to bring this asset-backed stability” to the world of Web3, the coming generation of the internet built on blockchain technology.

“I think non-fungible tokens have been needing utility for a while,” Posthumus told Be[in]Crypto in an interview.

“This entire market is shifting towards phase two of non-fungible tokens, where we see the intersection of the real world and this digital craze that’s been happening over the last two years. The intersection of those two is where we find real value, real utility, and real disruption in industries.”

Momint was behind the $130,000 auction of Nelson Mandela’s official warrant of arrest NFT in April. The startup, which operates an NFT marketplace, has been actively exploring ways to capitalize on the growing popularity of digital collectibles since it started operations a year ago.

In its latest venture, Momint partnered with the South African Gold Coin Exchange, a market leader in gold bullion and numismatics, and The Scoin Shop, the largest distributor of gold coins in the southern African nation.

The exchange leverages the Momint NFT marketplace to fractionalize the coins into tokens that can be sold individually on the platform.

Posthumus said the deal would make investing in gold and historic assets more accessible to low-income earners in Africa, and elsewhere around the world. He claimed the ZAR 1892 proof coins, a total of 10, were “remarkably well-preserved due to non-use.”

From this, Momint minted 1,510 NFTs on the Polygon blockchain, each costing between $200 to $12,000. Holders will gain part ownership of the actual physical coin set and will be able to buy and sell the tokens on Momint’s platform.

According to its website, there are three different levels of fractional ownership of the coins: gold, silver and bronze. Each tier represents a different portion of equity in the collection. The top two NFTs allow holders access to view the coins in person. Gold level holders also get half an ounce Krugerrand coin in their name.

“The core thing here is twofold: accessibility, and giving stability to an NFT that you own, in terms of price stability,” said the CEO. He added:

I mean if you buy a Bored Ape or a JPEG on OpenSea, you know these are just artworks and the only thing giving it value is speculation. However, now you’re buying into something where you actually have a piece of ownership in a real tangible rare mineral set, and that is totally different. That changes the game in terms of your ownership and in the value of the NFT.

Proof coins are “special early samples of a coin issue, historically made for checking the dies and for archival purposes, but nowadays often struck in greater numbers specially for coin collectors.”

ZAR proof coins are of the highest quality

The coins are made “using a unique and high-quality minting process.” Momint’s ZAR proof coins are considered to be one of the highest-graded proof quality coins issued by the ZAR president Paul Kruger in 1892.

Momint says the coin set has been audited by NFT Auditors and is stored by SafeGold, a leading South African audit, custody, and insurer of gold coins and bullion.

“We verified that these assets exist, and then we fractionalized them on the blockchain,” Posthumus said.

“The reason that’s important is because you can never over sell or oversubscribe the number of tokens that you’re selling for this complete denomination set. It’s transparent and it’s clear. There’s verifiable scarcity. It exists in the blockchain, and it’s tamper-proof.”

Chainlink Plans to Only Support PoS After Ethereum Merge