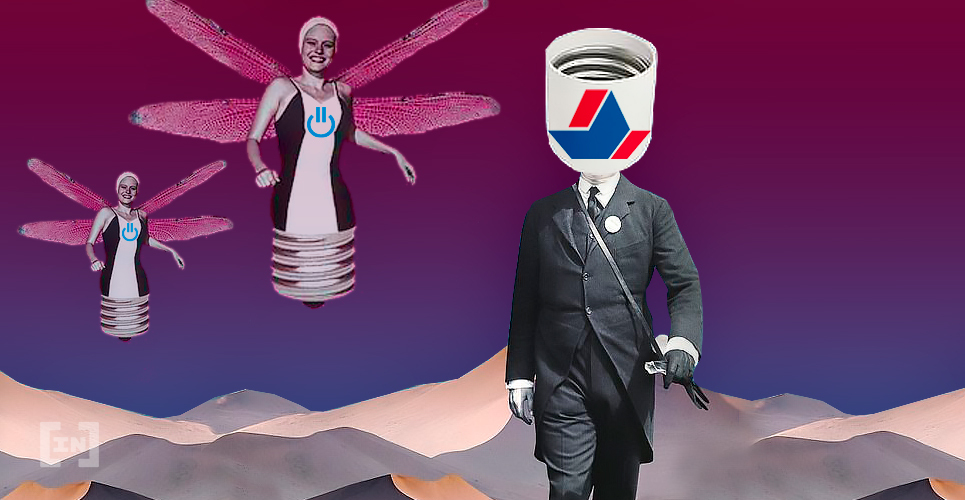 Emerging markets dominated this year’s Global Crypto Adoption Index, with Vietnam coming in at the top spot for the second year running.

According to the most recent annual index from crypto analytics firm Chainalysis, countries from the World Bank’s two middle of four income level and economic development categories were over-represented.

Some 10 out of the top 20 ranked countries are considered lower middle income, including the Philippines, Ukraine, India, Pakistan, Nigeria, Morocco, Nepal, Kenya, Indonesia, and Vietnam, which held on to the top spot from last year.

Users in these countries often depend on cryptocurrencies for more practical ends, given the often precarious nature of their financial standings.

Citizens from these countries often use cryptocurrencies to send remittances, often in the form of stablecoins, or  “preserve their savings in times of fiat currency volatility, and fulfill other financial needs unique to their economies.”

For the second consecutive year, Vietnam ranked first on the index in cryptocurrency adoption. The country scored the highest across several of the sub-rankings used as criteria, including “extremely high purchasing power and population-adjusted adoption across centralized, DeFi, and P2P cryptocurrency tools.”

In addition to favorable economic conditions, the Vietnamese have also demonstrated a predisposition for cryptocurrencies. Some 21% of Vietnamese consumers reported using or owning cryptocurrency, second only to Nigeria at 32%, though adoption has likely only grown since then.

Local media reports highlight the popularity of cryptocurrency-based games following the play to earn (P2E) and move to earn (M2E) models, not only for players, but also developers.

The top-grossing P2E game Axie Infinity is based in Ho Chi Minh City, whose success has inspired further crypto gaming development in Vietnam.

Dug in despite downturn

The report acknowledged that the crypto markets had taken a significant downturn after rising relatively consistently since 2019, but that this time many of those who had invested remained so.

The data suggests that long-term holders of cryptocurrency have continued to hold throughout the current depreciation, so while the portfolios have lost value, the losses have yet to be locked in. According to the report, this means that holders are optimistic the market will bounce back.

By keeping market fundamentals relatively healthy, this allows the ecosystem to consistently grow on net across market cycles, the report said. The report highlighted the role that cryptocurrency users in emerging markets played in this.

These people continue to believe in crypto, “in large part because cryptocurrency provides unique, tangible benefits to people living in unstable economic conditions.”